Posted by paul@kronerdesign.com on Nov 12, 2012 in Branding, Community, Design | No Comments 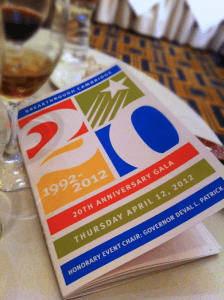 For the second year in a row, Kroner Design has had the pleasure of working with Breakthrough Cambridge (now Breakthrough Greater Boston), the only year-round, tuition-free academic program in Cambridge, to brand their annual Gala fundraising event. This year’s event was special, as it marked their 20th year anniversary and the public announcement of the expansion of their mission into Boston.

The goals for the gala were to attract 300 guest and raise $300k, and to do so within a very tight budget, and an even tighter space to work with. At the end of the night, there were over 450 people in attendance, including a a guest appearance by Sen. John Kerry of Massachusetts, who delivered a moving off-the-cuff speech endorsing the Breakthrough program with a global perspective. It was a truly memorable and moving night.

Our work on branding the event was comprehensive. It included the following:

Here are some thoughts from the Development Director at Breakthough Greater Boston:

“Kroner Design was an integral member of 20th Anniversary Gala team from the earliest planning days, helping us not only more than double previous attendance records but triple the income of any event in Breakthrough’s 20-year history. Kroner helped us transform a bland hotel space into powerful Breakthrough space from the instant people entered the hotel through the reception area and program room. From the creation of the event identity through the event hall graphics, slide shows and programs, their branding expertise was spot on for our audience and done within our budget. ” — Laurie Rothstein, Director of Development

Serving mostly low-income students, Breakthrough Greater Boston is a six-year program comprised of an academically intensive two-year middle school program and a high school support program that works with students until college matriculation. Find out more about Breakthrough at www.breakthroughgreaterboston.org 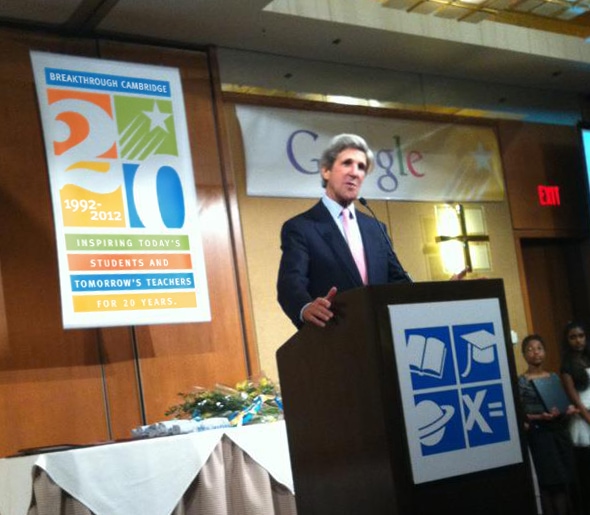 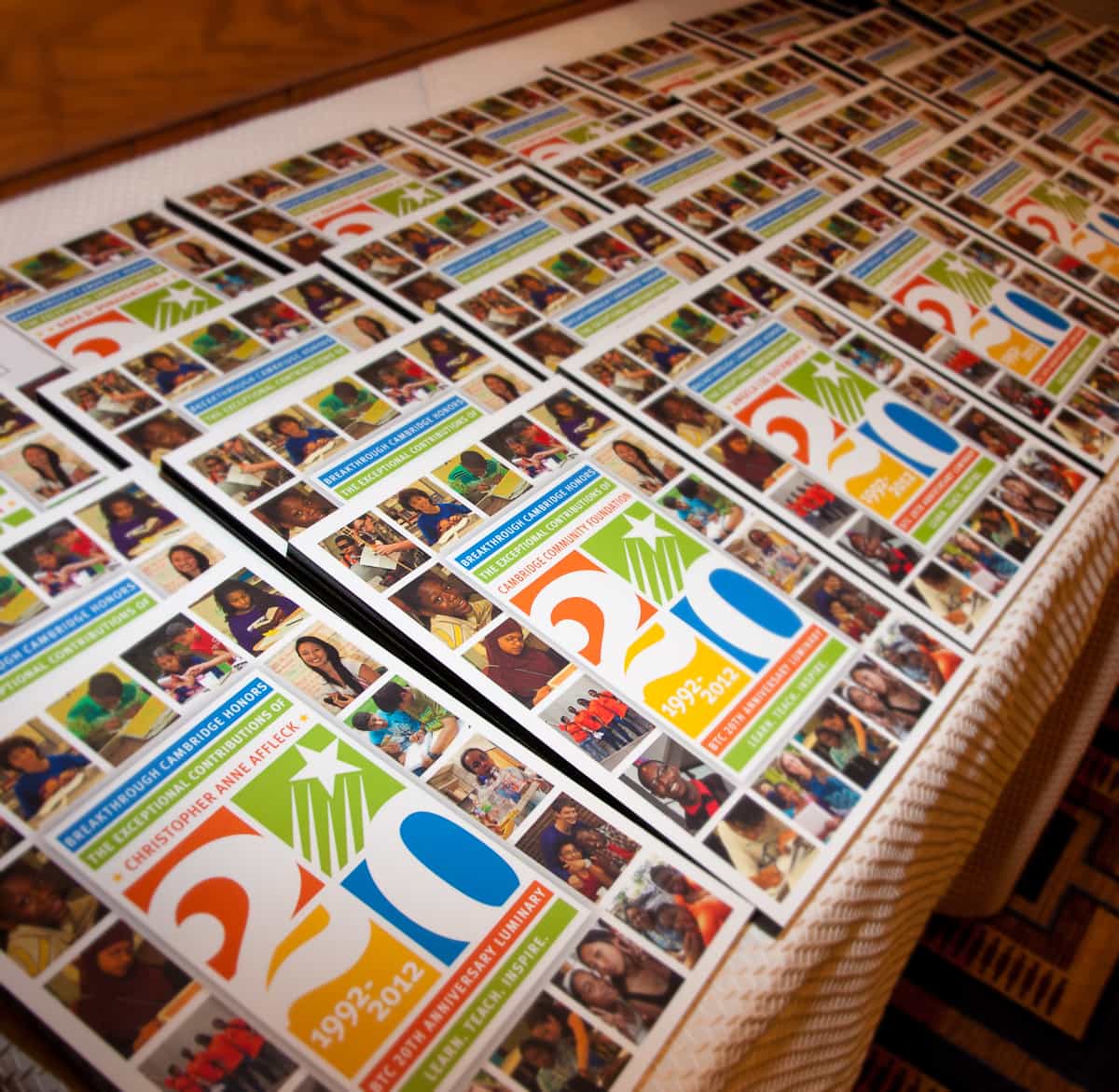 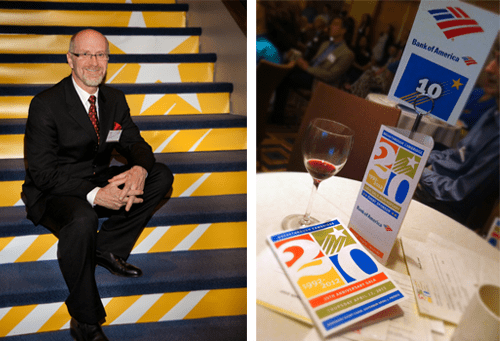